You are here: Home» Theology» The Tunnel

A bunch of teachers and parents took a bus load of school kids to Adelaide. After the long, dusty trip down the old Stuart Highway, we boarded the train up to Mt Lofty station. The kids were chattering away with the kind of racket only a bus load of happy and tired kids can create, when everything went black, and the clatter of the train turned into a roar. The shock silenced every conversation in the carriage. Then someone remembered: “We’ve read about this in books. This is a tunnel!” And there was an eruption of laughter, and relief!

Except that one of the adults sat bent forward, eyes shut, in terror. They were subjected to another 3 trips up and back to our campsite, and the tunnel remained a horror. On the last trip, with the good will of the train driver, and the help of friends, they stood in the little cab at the very front of the train, watched the hole in the hill coming, and managed to keep their eyes open until we reached the light at the end of the tunnel.

I have always admired that person, but it took me years to understand that, on this last journey down the hill, I witnessed an act of utter courage. I began to understand what was going on when I met my version of that tunnel three or four years later. I was reading a theological history book given to me by the minister who was mentoring me as I prepared to candidate as a minister. There on the page, as undeniable as the dark roaring of the train tunnel, was irrefutable proof that my whole theological understanding, and my whole view of the world, was based on a lie. My fundamentalist world view collapsed.

Have you ever been standing on the edge of a foot-path and realised you are overbalancing for some reason, and about to fall off into the gutter? And no matter what you do, you can’t stop it. It began like that, except that I was transported to the parapet of the highest building in the city, and was tipping over into bottomless darkness, unable to stop. Dreams and visions have their own set of rules, and in this dark place, with wind roaring around me, my feet remained glued to the cement as my body leaned out at an impossible angle, and then swayed back to standing up straight. I sat shocked, with my ears buzzing, knowing that for a moment at least, I had almost lost my mind.

Faced with such stories it is tempting to look down our rationalist nose at the naivety of fundamentalists, or indulge in a moment of paternalistic racism, as we make light of the terror of someone plucked from their culture and thrust into something incomprehensible. But every last one of us, whether we realise it or not, lives on a foundation of assumptions and constructs which are often invisible to us. Having this ground ripped out from under us can be a cause of terror and psychological collapse. The truly naive are those who have not yet understood this, or who think it does not apply to them.

I suspect this need for a foundation accounts for why, in our culture anyway, by the time of our early to mid-twenties, our view of the world becomes rather inflexible. It is simply too painful, and too existentially threatening, to face the destruction of our world and build something else. It takes a significant crisis to unbalance us and thrust us into an unwelcome place, before we will undertake a reconstruction of our world. Even then, I’ve often gritted my teeth and hardened my soul, refusing the opportunity of crisis, and shut my eyes to what was to be seen.

Which is a pity. For as one of my mentors said when I told him my story of the dark tower, that was the moment of revelation! The discovery of the lie was the moment God broke into my conveniently constructed world to show me a deeper view of reality. Such dark places can be a portal into new freedom, if we can keep our eyes open. 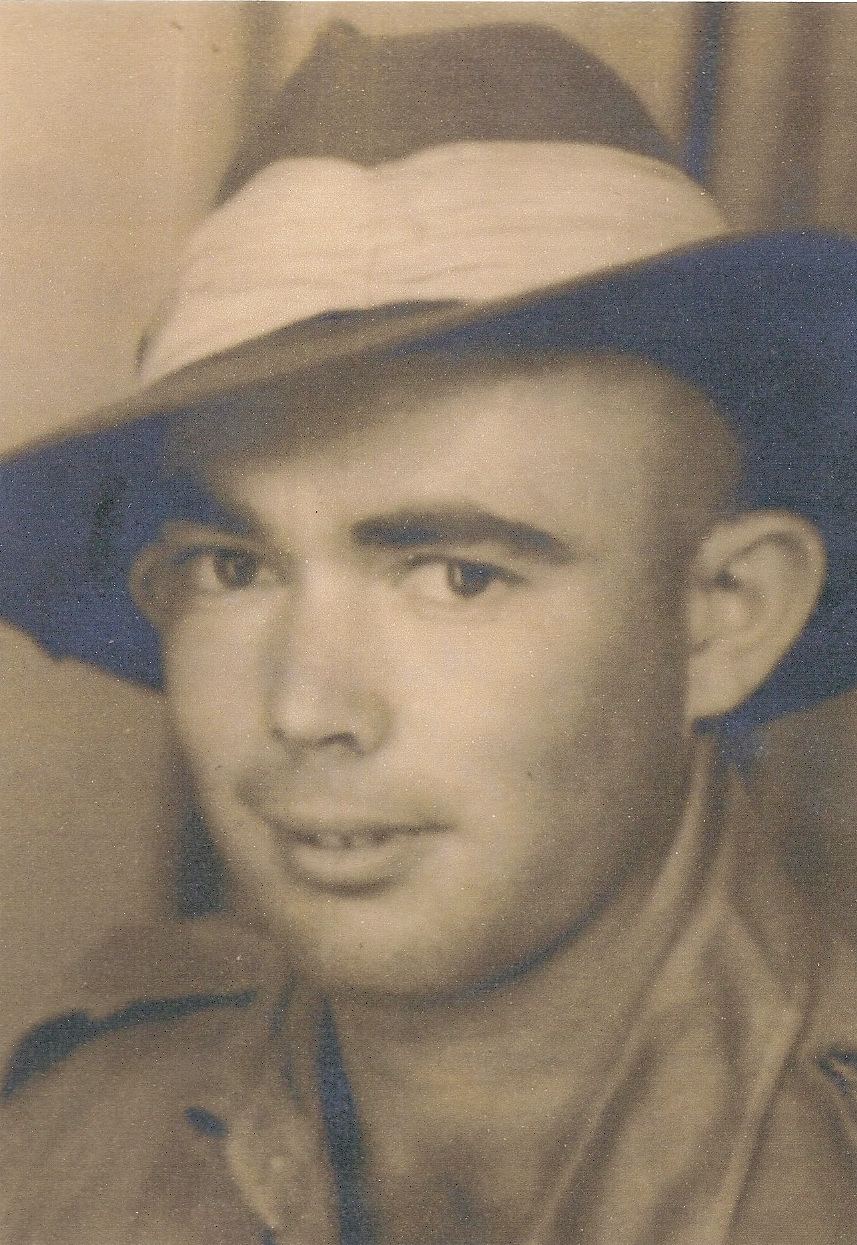 Sometimes the moment of revelation can be so ordinary that we can miss it. My Dad told me that when he was supervising a group of Japanese POW's somewhere in Borneo, one of them asked him, in immaculate English, if he knew the Five Dock area in Sydney. The man had worked in one of the warehouses as a wool buyer before the war and, far from home, two young men, prisoner and victor, talked about a place they both knew.

Dad was telling me this story 60 years later, with an air of wonderment, that made it clear he was not merely re-telling a good yarn. He had seen that day something profound about our common humanity, no matter where we come from, or what side we are on. I suspect it influenced his whole life. When a Japanese exchange student attended our high school for some months in the 70’s, Mum and Dad hosted her for a few weeks. Dad took her, and two other girls from Japan on a days’ long “Cook’s Tour” around South Australia, and into Victoria. I wonder if this gift was not only a sign of his expanded view of our commonality, but also a kind of thanks for a meeting long ago.

On the older cattle stations there were no pipes and welders to make up the tidy steel cattle yards we imagine today. Often, a row of tree trunks and branches was dug into the ground, planted close enough together that cattle could not fit between them. My Dad told me that in on such yard, a large beast determined to rid itself of my Uncle Bill, who escaped between two of the posts making up the yard. After the event they could not find a gap Bill could fit through.

I’m not sure we are capable of opening, for ourselves, a pathway into a new view of the world. Something outside of us, bigger than us, and often something we don’t really understand, creates a moment where we can slip through. A theologian would say we don’t create the moment of grace; it is given to us. And that same theologian might suggest that the idea of a “self-made” person is an idolatry. What we can do, is cultivate an openness to grace.

What I mean here, is that we can cultivate the ability to see that our narrow escape from an angry bullock may have more to offer us than simply being a good story to tell in the pub. Not that we shouldn’t tell those stories in the pub, for I think one of the best ways to cultivate an openness to grace, and an ability to recognise and grasp healing when it is offered to us, is by re-telling those stories. This is because we live in a constant parade of stories‒story is how we make sense of the world‒but we only remember some stories: We remember the stories which make us who we are.

The re-telling of them‒we could say the hallowing of them‒not only rehearses who we are. I find that becoming a teller of my own stories has meant I have remembered stuff long forgotten, or barely observed, and allowed me to see myself and my world with new eyes.

Especially important are the stray, apparently insignificant, facts we remember for no apparent reason at all, but which one day suddenly make sense. These one or two sentence stories we may only ever tell ourselves can betray a wisdom we didn’t know we possessed. I remember as a child walking through a lonely part of our local town and meeting a respected local business person, who nodded to me, and said “G’day.” I said “G’day” back, trying not to look at him, and kept on walking. With a few years pastoral experience, and adult eyes to look back at our town, I realise that six year old me had a startling accurate map of who were likely to be safe adults in town, and who were not. This is even though I could never have articulated that, or why, if I was in trouble, I would not have hesitated to ask Mr Gale or Mr James for help, but not this man.

Such little discoveries may not seem particularly insightful. But the habit of contemplating our story can sometimes link unconnected memories in startling ways. Suddenly we understand why things drive us the way they do, or grieve us so badly. The moment of revelation can be wonderfully freeing. Or it can call us down a very dark tunnel indeed, toward a freedom which is further away. Will we trust God enough to keep our eyes open, or look the other way?