Reading for Synod on the Mount of Olives

As he came out of the temple, one of his disciples said to him, ‘Look, Teacher, what large stones and what large buildings!’ 2Then Jesus asked him, ‘Do you see these great buildings? Not one stone will be left here upon another; all will be thrown down.’

3 When he was sitting on the Mount of Olives opposite the temple, Peter, James, John, and Andrew asked him privately, 4‘Tell us, when will this be, and what will be the sign that all these things are about to be accomplished?’ 5Then Jesus began to say to them, ‘Beware that no one leads you astray. 6Many will come in my name and say, “I am he!” and they will lead many astray. 7When you hear of wars and rumours of wars, do not be alarmed; this must take place, but the end is still to come. 8For nation will rise against nation, and kingdom against kingdom; there will be earthquakes in various places; there will be famines. This is but the beginning of the birth pangs.

Reading for Synod on the Mount of Olives 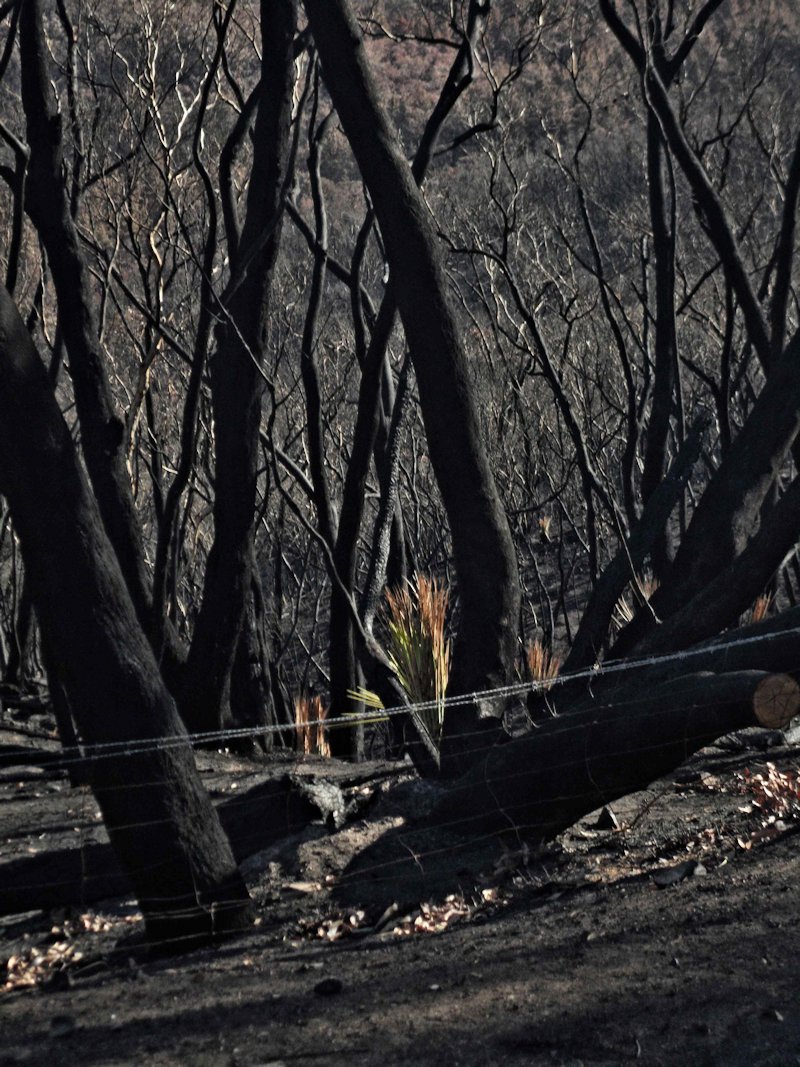 It is the great error of humanity to believe that it is human. We are only fragmentarily human, fleetingly human, brokenly human. We see glimpses of our humanness, we can dream of what a more human existence and political order would be like, but we have not yet arrived at true humanness. Only God is human, and we are made in God’s image and likeness—which is to say, we are capable of becoming human.  (Walter Wink Just Jesus: My Struggle to become Human in the section "Ezekiel's Vision")

How do we live when wars and the rumour of wars reignite all the fears of our hearts?

How do we live when

The notional two-degree figure widely cited by politicians as the upper limit of what we, and the planet, could possibly accommodate is a line we’re on course to gallop past in just a few years’ time. By 2100, we may well be looking at a five or six-degree temperature rise, and even then there’s a possibility we’re being lowballed. “The scientist who confidently predicts a five-degree warming by the end of the century,” Franzen suggests ...“might tell you in private, over beers, that she really expects it to be nine.”

I remind myself I am going to die.

This begins the painful, humbling, and freeing task of seeing my place in the world. The tragedy of climate change, or the danger of nuclear war caused by mentally unstable Presidents,  and all the other things which I fear,  frighten me, and fill me with grief, first of all because they remind me of this fact: I am going to die.

I remind myself that it has ever been so.

I ask what it is to which I have given myself.

Have I given myself to Empire or to the Kingdom of God? Am I learning to see the Kingdom of God all around me— at hand, which is the promise of this Gospel of Mark,  or am I blinded and seduced— or terrorised— by the brute force of Empire?

All this is not a fall-back position. It is not some kind of grim fatalism in the face of the inevitable, or because I have been cornered. This is my calling. It is the path of glory; it is the only way to humanity.

It appears that Mark is writing very close to the fall of Jerusalem and the destruction of the Temple. It is, or has been, a time of wars and the rumour of wars. A time of parties striving for supremacy, probably with claims of the Messiah being at hand. And which side you gave yourself to was a matter of life and death in the struggle against Rome, and between the warring parties within Jerusalem. "Fighting continued between the various factions inside the city even while Rome was preparing for the final siege." (Petty)

What does Mark teach us?

His placement of Jesus is important: Scathing of the leadership of the Temple which sat at the heart of the country, Jesus has said it will be destroyed. He is now on the Mount of Olives. (Mark 13:3) It is written that the Lord's "feet shall stand on the Mount of Olives" (Zechariah 14:4) in the final battle after which Jerusalem will "never again... be doomed to destruction; Jerusalem will abide in security." (Zechariah 14:11) It's a fitting moment for the disciples to ask "when this will be, and what will be the sign." (Mark 13:13) The answer will be that no one knows, (Mark 13:32) and don't be led astray in the meantime.

Already, we have learned that Jesus is the Messiah. We have learned the Messiah will be rejected, suffer, and die. (Mark 8:27-38, 9:30-32, 10:32-34) We have learned that to be great is to serve all people; "For the Son of Man came not to be served but to serve." (Mark 10:41-45) Now, in these last chapters, we are about to learn, without doubt, that when the Lord comes from the Mount of Olives, it is to die. It is in the giving of life that Life and Kingdom will be found. There is no Messiah with a conquering army. It is Jesus who is standing  on the mountain, and he is standing "over against" (κατέναντι) the temple, although Mark has him seat himself to make this an authoritative teaching. (The authority of the seated (kathāmenou) teaching Rabbi still echoes in the term ex cathedra— from the seat.)  To be on the Lord's side is to be with Jesus, the Messiah without an army. All sorts of people have joined armies against the Empire, but these armies have turned out only to be one more attempt at empire.

So in Mark, it remains the Mount of Olives from where the Messiah comes to Jerusalem, (Mark 14:26) but he is not the messiah of empire. He is the Messiah who serves all people, even those who are Romans. He is the one who will show it is possible to lose, to be destroyed, and yet to forgive. He is human like us, yet challenges us to wonder if in fact death is not the end; to wonder if death is a category mistake; and to wonder if, in God's eyes, death is nothing but a biological step in the life of God's endless creation. We are challenged to trust the story of the empty tomb.

And Mark makes it clear that  Jesus  did not die in some last desperate heroic act when there was no escape; his conscious purpose was to choose the gentle and generous way that would end in his death.

What then of rumours of wars? What of the rumours that global warming will result in our extinction? Or at least bring a depopulation which will make the Great Plague seem a small thing? What then?

Mark 13: 1-8 suggests to me that ours is no special time. It is merely life. We can live what life we have here, holding it lightly, seeking to love and serve, and so learning to see the kingdom around us, always at hand, or we can live for ourselves and ours, holding on grimly to life, scrabbling for still more things, and yet still dying in the end. And missing the glory. The glory is here, now. There are no more things to get, no ballots to win, and no sinners to exclude, which can give us more. And this glory cannot be taken from us.

The thing that makes us human is the glory of the cross which continues to give to the end. Which is generous without measure. As much as we can learn and live that generosity— dying too early if we must— just that much... have we learned and embraced our humanity.

If we are not consumed and controlled by this generosity— his generosity, then all the debates of Synods remain at the level of the struggles for supremacy among the rebels in Jerusalem: just one more abortive manifestation of Empire, and one more attempt to found a humanity in supremacy and violence.

In the face of death, persecution, and fear, there is no winning. Victory; that is, humanity, lies in giving.