Calm in the Storm

Mark 4:35-41
On that day, when evening had come, he said to them, ‘Let us go across to the other side.’ 36And leaving the crowd behind, they took him with them in the boat, just as he was. Other boats were with him. 37A great gale arose, and the waves beat into the boat, so that the boat was already being swamped. 38But he was in the stern, asleep on the cushion; and they woke him up and said to him, ‘Teacher, do you not care that we are perishing?’ 39He woke up and rebuked the wind, and said to the sea, ‘Peace! Be still!’ Then the wind ceased, and there was a dead calm. 40He said to them, ‘Why are you afraid? Have you still no faith?’ 41And they were filled with great awe and said to one another, ‘Who then is this, that even the wind and the sea obey him?’

This text is a huge challenge to us.

Those of us who have lived in the faith for a long time often want to say it means that Jesus calms the storms. We know this because it is true in our lives.

There are problems with this!

To begin with, Mark was not talking about Jesus calming the storms in our lives, anyway. He had something else in mind. 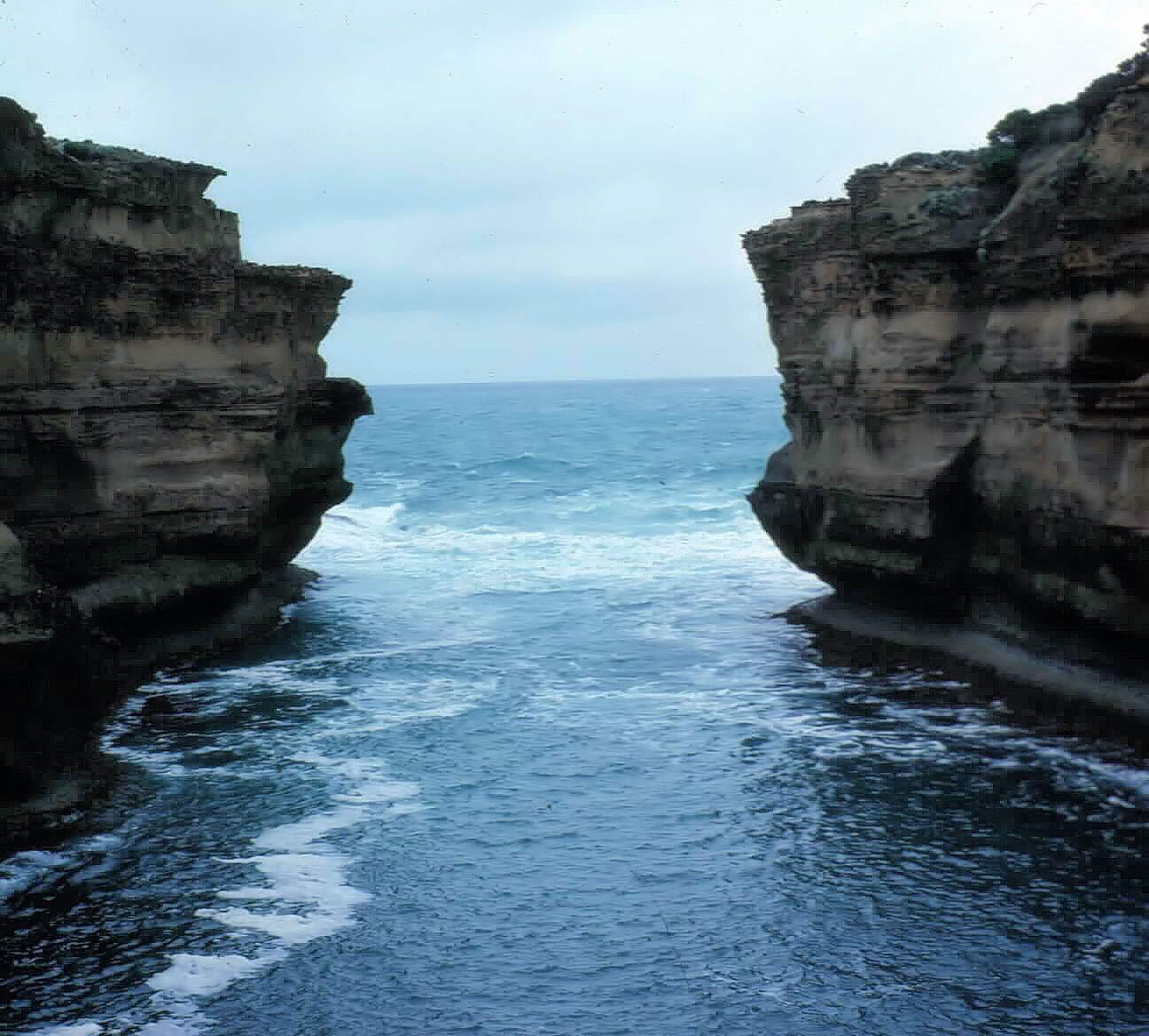 The picture on the screen this morning is of Loch Ard Gorge, on The Shipwreck Coast. It is where the Loch Ard  was wrecked in 1878. Only two people survived.

We’re going to sing Will your Anchors hold in the Storms of Life, later on. The Loch Ard’s anchors did not hold. Only two people survived. It is inconceivable that people did not pray for safety on that voyage, and did not pray to be rescued from the storm and the sea as the ship ran aground, but God did not answer.

Many of us feel that if we say Jesus saves, and Jesus calms the storms, and yet do not have an answer for the Loch Ard, and for every other shipwreck and evil thing where God seems to remain silent and inactive, then we are lying.

So what is the answer to this strange contradiction of feeling that Jesus does touch us, and does calm the storms, and yet knowing that he often does not?

Let’s look at what Mark did mean.

In the story of Jesus that Mark has been telling us, this is what happens:

Trouble is, the problems for us get worse! The story is even more true and yet even harder to believe!

The part that is even more true is the picture of the forces of selfishness and evil, and the powers that are seeking to sink the Kingdom of God. People want to do their own thing. They do not want justice and peace, they do not want everyone to have a fair go, they want to be on top. Once they are on top, and in control, and as long as they don’t have to give anything up, then they’ll talk about justice. But it won’t be the justice of the Kingdom of God. 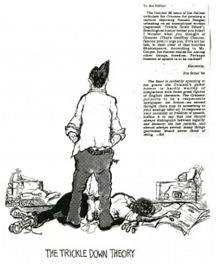 It is the human condition to want to live for ourselves, and to keep ourselves safe and look after Number One. It’s how we have evolved.

This part of the story of Jesus is a true story. We are still killing each other all over the world, in an effort to stay on top. We can all believe this!

Mark was trying to tell people that Jesus was Lord over this. Where he went, the Kingdom was at hand. It was happening. People were healed, people were raised from the dead. Demons were powerless. Justice was done. Even great storms on the lake were stilled.

For us, 21 centuries later, it is simply not possible to look at the world like this. Those things don’t happen today. We can’t even understand how some of those things ever could have happened. For my generation, and for my children’s generation, they sound like fairy tales!

It’s one reason why people don’t come into church. It all seems quite ridiculous.

What rescues the story of Jesus for me, is that Jesus dies on the cross. You see, that is not a fairy story; that’s what happens! If you stand up for the good, evil will seek to destroy you.

And what I hear Mark say, is this: “Even though he was crucified, I still feel him. I still have the vision of Kingdom. Somehow, living the Jesus way still works.”

And it still gets us into trouble, and we still find ourselves in storms.

I’m not much good at it, but it has changed me dramatically. One way I can describe what it has done to me, is to go back to the boat in the storm.

Jesus is asleep. Jesus is enough at peace in the presence of God, that he can sleep when everyone else is filled with fear.

Slowly, in my life, I’m finding that the storms are losing their power. They are not going away, but I am going to sleep on the cushion. Trying to live like Jesus would live in my shoes, is calming me, not the storms. And so the storms lose their power over me.

So how do we sum this sermon up.

If you find no problems in the idea that Jesus can stand up in a boat and calm a storm... run with it. Understand that Jesus calms the storms, and be glad, and get on with living for Jesus.

But if that image doesn’t work for you any more... and for some of us it doesn’t... be at peace. Seek to live like Jesus would live. Live for the justice and peace of the kingdom. Be filled with Jesus flavoured compassion. Do good. Do what you imagine Jesus would do in your shoes.

My experience of this is that even if I can’t get what’s happening to me into rigorous philosophical terms, and don’t have the theological language to explain it properly...

my experience is that the storms in my life are losing their power...

and for that, I thank God. Amen.